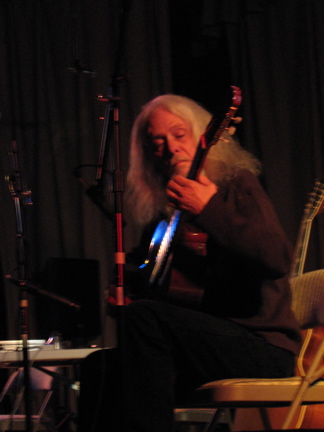 Well…back to San Diego, still with this awful flu and bronchitis.

I thought I’d put up some random pics from the festival. I was saving my energy for The Choir Boys’ shows (our new piece, “Helicopter,” which by the way, went VERY well) but that meant I didn’t take many pics this year. Also: the overall quality of the music at the festival this year was at the real extremes: extreme highs and extreme lows. I’m not going to talk about what I felt were the low points, but focus on just a few of the high points (this is *not* an inclusive list of high points).

Definite highs: Jim McAuley, Connolly/Frazier/Wallace, Emily Hay and Motoko Honda…with the MVP award going to Jim McAuley for being the first musician in a few years to move me to tears by a live performance (“Eyelids of Buddha,” available here on his CD Gongfarmer18.). Stunning skill, musicianship, compositions, improvisations…truly gifted and wonderful player.

Oh, by the way, the stage was at the Shriner’s El Korah Temple…interesting place…I liked it. 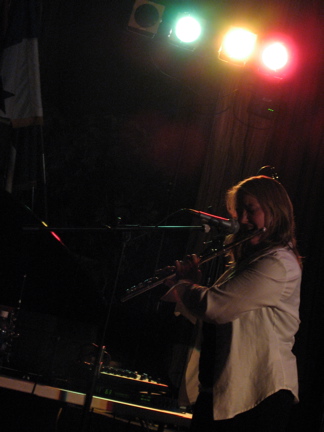 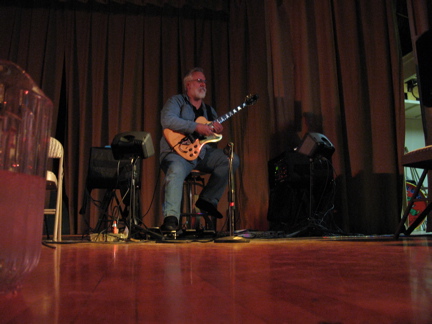 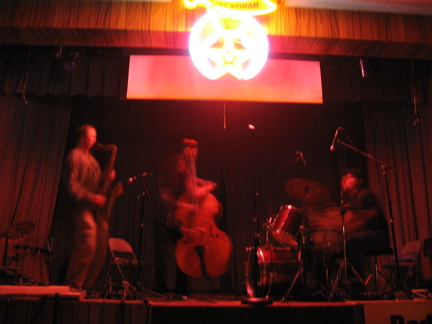 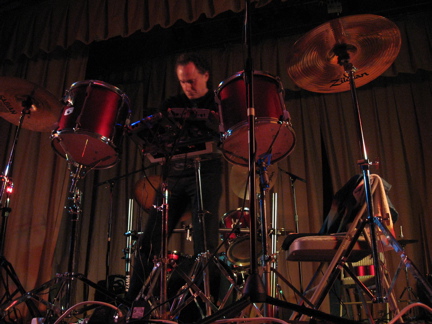 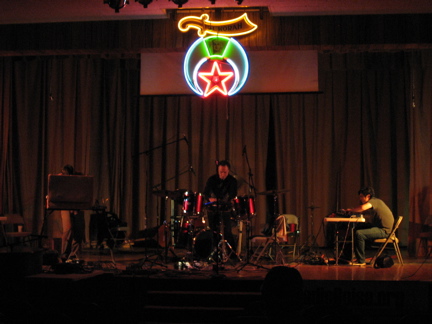 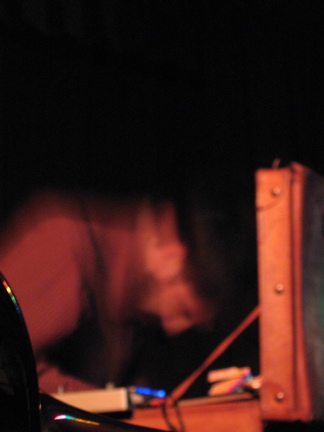 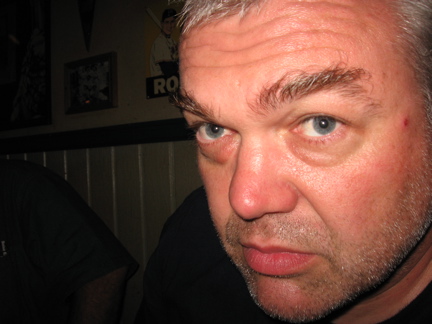 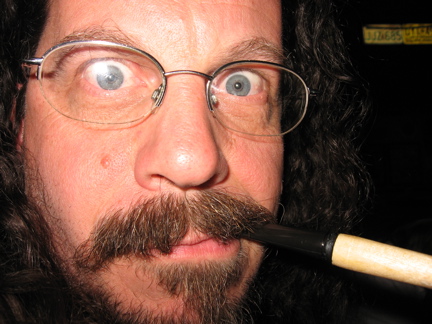 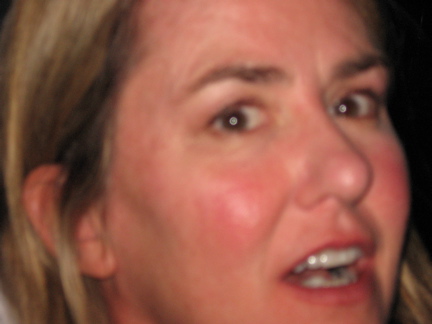 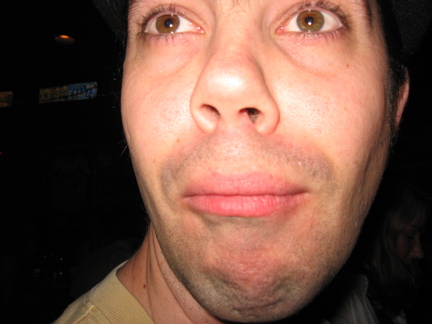 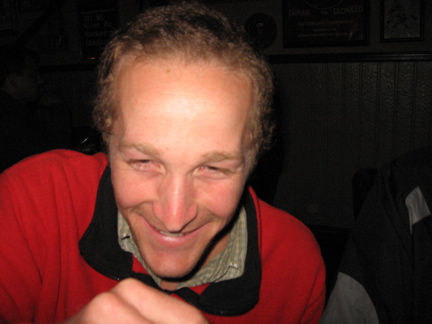 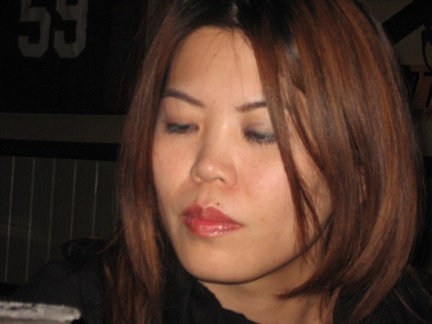