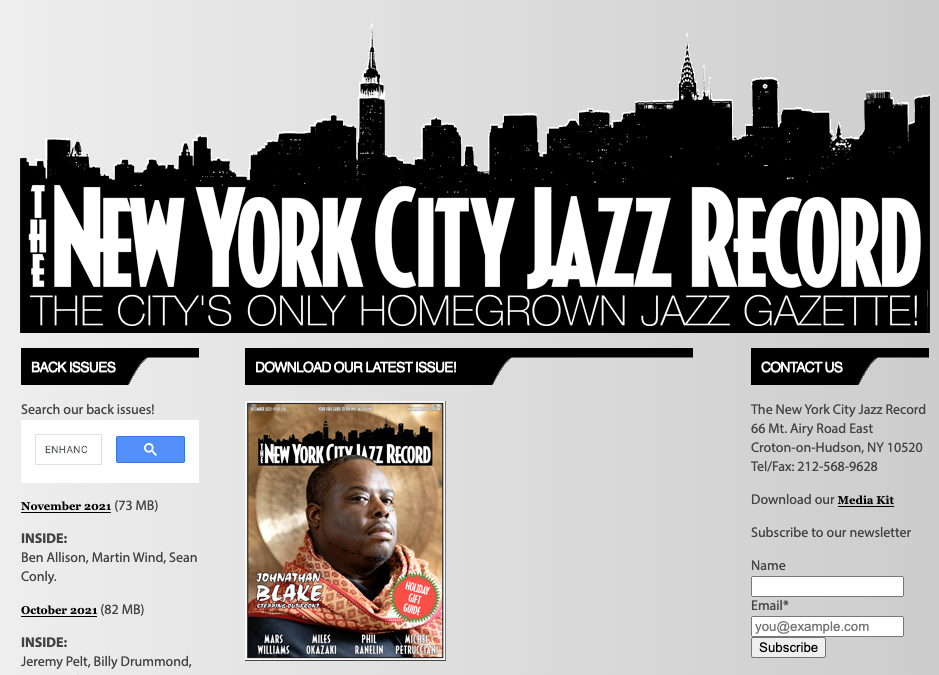 Trumpet and guitar duos are not typical pairings but ought to be. As the iconoclastic trumpeter/record label owner Kaiser nears his 60th birthday this month, this session, recorded live at University of California-San Diego in 2012, serves as a potent reminder of his contributions to the modern free improvisation community, especially when it comes to the blend of extended techniques and computer technology.

Kaiser has been pursuing the timbral possibilities of effected tones for years, lugging around dozens of pedals to achieve this, but, after discovering the laptop and specialized software (including many programs he wrote), was able to shed the unnecessary pounds of equipment without sacrificing any tone wizardry.

Anyone familiar with Kaiser’s super independent label pfMENTUM has witnessed the trumpet/ electronics/composer’s peculiar approach to music. His duo with reed/electronics specialist David Borgo (KaiBorg) has released several compelling documents including Intra Action, a new disc that adds percussionist Kjell Nordeson into the mix. Sadly, Kaiser’s associate professorship at the University of Central Missouri has put him into the position of needing to close down pfMENTUM, in operation since 1999, issuing some 150 very creative sessions.

Which brings up Chimney Liquor, along with a caveat: there are very few precedents to the music on this disc. It would be a mistake to approach it with any preconceived notions.

It was necessary to double-check the hi-fi system several times after Chimney Liquor began. Violent bursts of white noise vocalizations sputtered from the left and right channels in an impenetrable language. Eventually, one can make out the sounds of Kaiser’s fingers popping the valves in manic, percussive fashion like Xavier Cugat on amphetamines. There are long stretches on the lone track where it is impossible to distinguish where the assaultive tones are coming from, followed by relatively pastoral passages. About 25 minutes in, there is manic, metal shredding by Deyoe while Kaiser sputters like Donald Duck suffering from terminal hiccups. There are moments when Chimney Liquor can evoke the soundtrack to a nebulous sci-fi movie and other times where it sounds considerably more lethal. Kaiser has always been about pushing the envelope and this is definitely the opposite of ‘easy-listening’ music.

Kaiser has also released two solo trumpet/ electronics discs: Sitzfleisch I and Zeitnot V, currently available on the pfMENTUM site. They are weird and wonderful and absolutely worth a listen. For more information, visit pfmentum.com